(And Isn’t He a Bit Young to Be Giving Life Advice?) 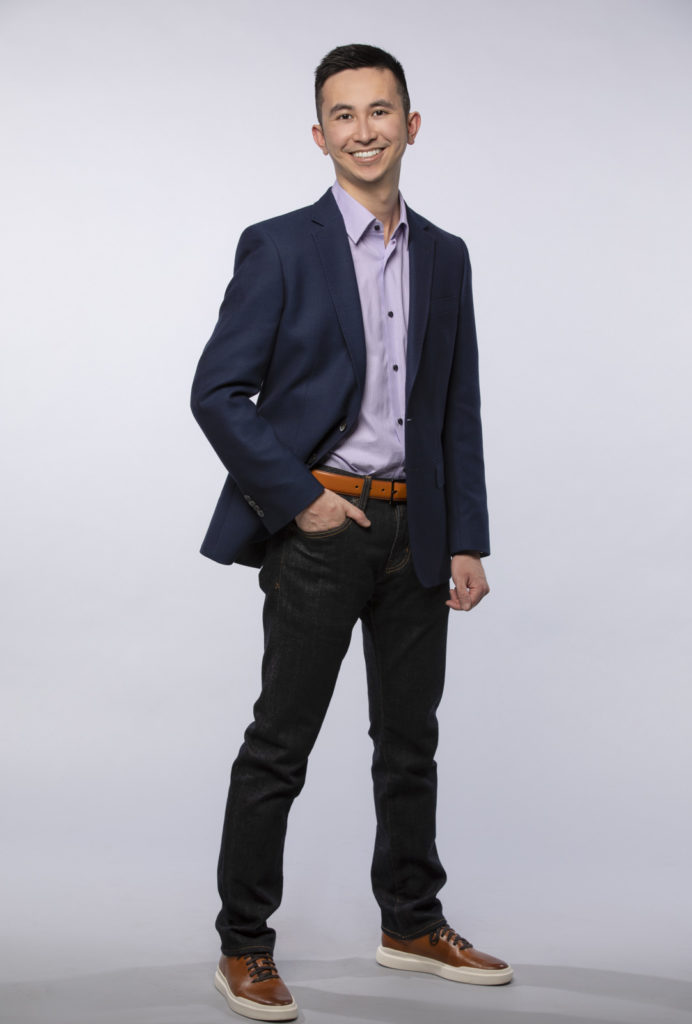 Hey, I’m Vincent Nguyen, author of Self Stairway and founder of Growth Ninja.

That ridiculously handsome and cool guy on the right is me. Don’t worry, not everything I write is going to be that obnoxious!

This is usually where all my favorite bloggers mention how they’re the best-selling author of such and such… but I’m not quite there yet. So instead, you get some comic relief before diving into some history.

I grew up in sunny California and moved to “take me out of the oven” Arizona after graduating high school. It turns out, moving to a state that regularly reaches 120F (48.8C for my non-American friends) in the summertime was one of the best decisions of my life. No seriously, I’m not being sarcastic.

Nowadays, I run a reasonably successful digital marketing company, travel during the summer to escape the aforementioned 120F/48.8C heat, and write life advice despite being young enough to still be covered by my dad’s insurance plan.

But let’s rewind a bit…

Self Stairway started way back in January 2013. At the time, I was still living at home with my family while attending a community college full-time, despite knowing I had ZERO intention to graduate.

What was I doing? Burning my parents’ money and partying? Nope!

Community college was dirt cheap, and I managed to pay for a large part of it with scholarships. Community college’s affordability is precisely why I chose to go that route instead of an expensive university (let’s be honest, partying for four years at ASU would’ve been amazing but it would’ve also been an unproductive and debt-fueled nightmare.)

While not paying attention in any of my classes, I would work on side projects, such as this website, to try to create clout, connections, and experience so I that I could eventually convince my family to stop worrying about my future and understand that I didn’t want to go the traditional college route.

You try convincing an Asian family that you don’t want to graduate college without getting yourself murdered. I still can’t believe I’ve survived all the assassination attempts (joking, please don’t call the cops on my family.)

Towards the end of 2013, I happened upon a job opening at Empire Flippers. With the help of several influencers, I managed to convince them to hire me, a scrawny and unimpressive 19-year-old kid.

After getting the job with Empire Flippers, I quietly drop out of college, move to the Philippines (not secretly because that would’ve been impossible,) and tell my family I’m taking online college courses while working abroad.

Side-note: The whole pretending I’m still in school thing was surprisingly easy. I just had to answer “yes” every time I received a phone call from them asking if I was still studying. Occasionally, I had to Photoshop an old college transcript with fake grades and fake classes as proof for my suspecting grandma.

Six months after being hired, I get promoted to Marketing Director despite still being too young to purchase and consume alcohol back home legally.

Fast forward another four months or so, and I get bit by the “entrepreneurial bug” after attending a fancy business conference. Suddenly, I find my mouth watering at the idea of working for myself.

I tell my bosses, we go our separate ways, I move back to the US, and I start my own company on January 2nd, 2015, at approximately 6 am Arizona time. That’s the estimated time my business, Growth Ninja, was born.

It turns out that luck was on my side because the business takes off and grows exponentially year-over-year, eventually becoming a multi-six-figure company.

When starting the company, I still don’t tell my family I had already dropped out of college ages ago. In fact, they don’t even learn about my business until I’m already two years into it.

After showing my grandma my bank account (because her continually asking if I’m able to support myself was annoying me,) I decide to tell her I dropped out of college and to quit worrying. It ends up being a solid plan and I heard about college again since.

Come March 2016, and I find myself falling out of love with writing. A small break becomes a three-year-long hiatus until one day in mid-2019 I realize how much I’ve missed writing.

I open my eyes to how much it fed my soul and how depleted I’ve been without it. It becomes apparent that this site needs to keep going.

So here I am. A little bit older, a touch wiser and experienced, hoping I can help make a difference in someone’s life.

What You Can Expect from Self Stairway

Self Stairway is a personal development blog with zero of the embellishment you’ll find on typical self-improvement sites.

I’m not here to sugarcoat anything. Want some feel-good fluff? You’re in the wrong place. But if you’re looking for something more valuable… I’ve got you covered.

No beating around the bush. No telling you to just be optimistic. Don’t expect cheesy lift-me-ups, because if that’s what you want, you can go on just about any other self-improvement website that will rehash the same tired “How to be Happy” articles at you.

If you’re still feeling uneasy about taking life advice from a 26-year-old, read this article in its entirety and then read this About page all over again. 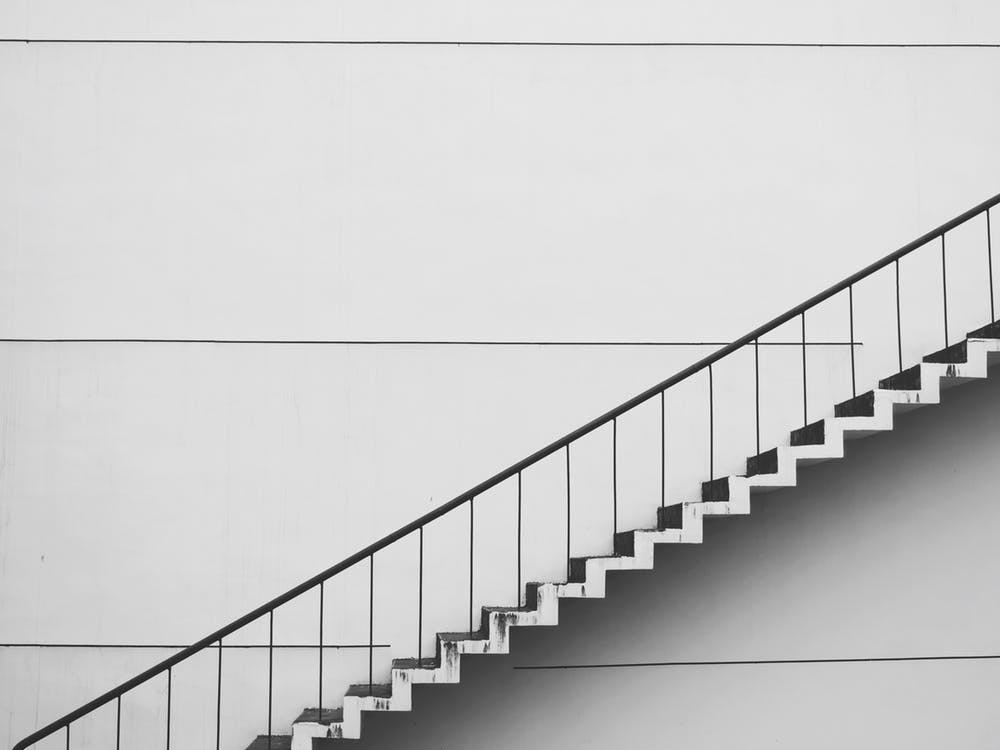 Hungry for some articles?

Check out over 180 published articles in the archives!