One of the kindest and absolutely selfless people I know is on a noble mission.

He’s a man who has impacted thousands of families for the better by spreading a message and lifestyle that promotes owning less so you can focus more on the things that matter.

After visiting orphanages in several different countries and looking with a close eye at how some of them operate, Joshua is set on building an orphanage in Honduras.

Why does he want to do that?

“UNICEF estimates there are 153 million orphans worldwide, 18 million of which who have lost both parents. This number does not include the 8 million orphans living in orphanages or the millions of invisible children living on the streets, trafficked, or forced into combat.” 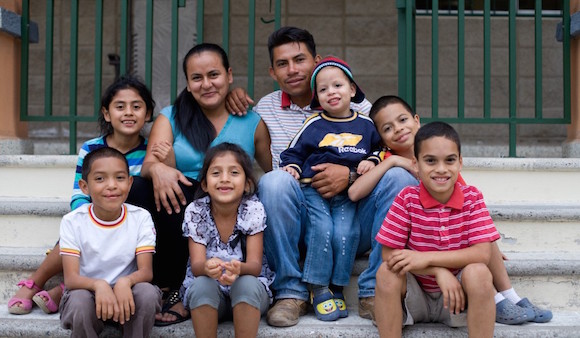 The situation for orphans is a lot scarier than most people realize. I myself wasn’t aware of just how bad it is until Joshua told me about his project.

Less than 1% will be adopted in any given year. The orphans who aren’t adopted need to be provided for.

That’s why he’s launching The Hope Effect, to change and hopefully save many lives.

In order to build their first home in Honduras, they would need to raise at least $125,000 to get started.

Here’s where we can help and make a difference in the world.

I’ve donated $1,000 of my own money to The Hope Effect and also signed up to automatically contribute $10 per month. It’d be absolutely amazing if you can contribute any amount to the cause as well.

100% of the money The Hope Effect receives will be used for orphan care.

Let’s help them change the world and save lives.