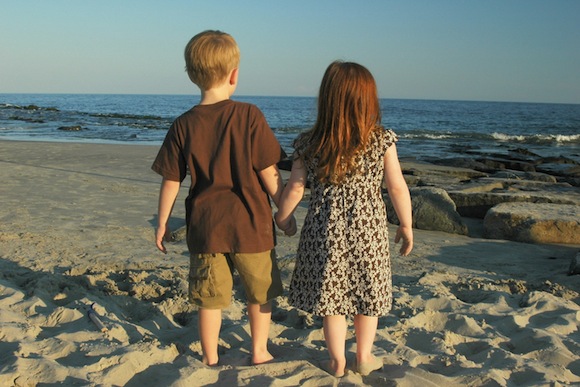 You might be a terrible friend and not even realize it. That should scare you. Really, it should!

You know what? Right now you should be sweating profusely, pacing the floor, and asking yourself whether or not you know how to be a good friend.

Sometimes our actions and the words that escape our mouths stop going through a filter. Then eventually we’re not even conscious of how horrible we are as a person/friend/lover/whatever.

We get so used to our friends that we become insensitive to the things we say and do. Sure, that level of comfort can be a good thing, but at the same time a lot of ugliness can start leaking out. It could be a reflection of the person you really are, but I’m not going to get into all of that.

Check out some of the signs below and see how many of these apply to you. Note that these don’t automatically make you a bad friend, but they’re still things you should be conscious of. Don’t worry, I cover how to be a good friend directly under this one (it’s also more comprehensive.)

Here’s How to Be a Good Friend:

Share this article with your friends and let them know you think they’re a good friend.

Or… Passive aggressively pass this onto someone you’re mad at.