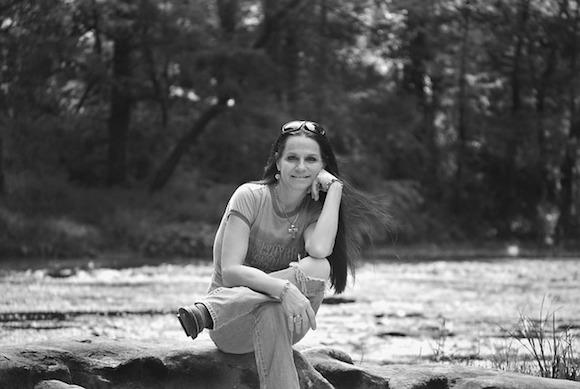 This past week has been anything but easy.

After well over 20 hours and four connecting flights, I arrive after my second to final flight to learn that they’ve lost my bag and would have to track it down the next day. They promised to mail it to my location once they have it, but I was skeptical.

After landing in my final destination, I realized that my phone’s internet connection wasn’t working. It was crawling and dropped out every few minutes. I basically depended on it because I’d connect my laptop to the hotspot to get online.

No internet meant no working. Speaking to a customer service agent in-person wasn’t helpful either.

So I went to Starbucks, hoping I could catch up on my several days worth of missed items on my to-do list. Guess what? No luck with steady internet there.

It was getting late. I went home and decided to deal with everything the next day.

The most surprising part of this all, though, is that I reacted to all of the above far better than expected.

If these events had happened to past-Vincent, from a year ago, he absolutely would’ve lost his cool. He would’ve been red in the face and ready to angrily vent to anyone who would listen.

But I somehow stayed calm as each inconvenience and annoyance built on top of the previous one. I went with the flow and accepted things were outside of my control.

Yeah, I definitely wasn’t in the best mood, but there was a mental stillness, a dramatic improvement over my past self.

Why spend time energy worrying about all the bad crap that happened? I’m in another freaking country! I’m back in Southeast Asia and got to catch up with many awesome friends.

None of the issues faced this week were permanent. I eventually got my bag back. I have a working internet connection that lets me do what I need to do.

Maybe I’m simply used to things breaking and not going 100% right on this side of the world, but I like to think it’s not just that. Perhaps I’ve realized how futile it is to complain and get angry.

There’s a long-standing impact your reactions have on your happiness and mood.

There’s no enjoying the moment when you’re angry. There’s no thinking clearly.

Negatively reacting to anything is a mental drain that rarely helps to improve the situation. A cool head means better decisions.

I wasn’t the only one that had a lost bag. There were plenty of others at the counter and one of them verbally lashed out at the employee who was trying to sort everything out. That improved things by exactly 0%.

When I calmly talked to the employee and empathized with his position, he took the time to walk me through everything and even personally followed up via phone calls over the course of the next couple of days until I got my bag back.

Next time you’re upset, step back a bit and ask yourself, “Is this completely outside of my control?”

If the answer is yes, shrug and see how things play out.

If it’s no, then remember problems are much easier to solve when you’re level-headed.