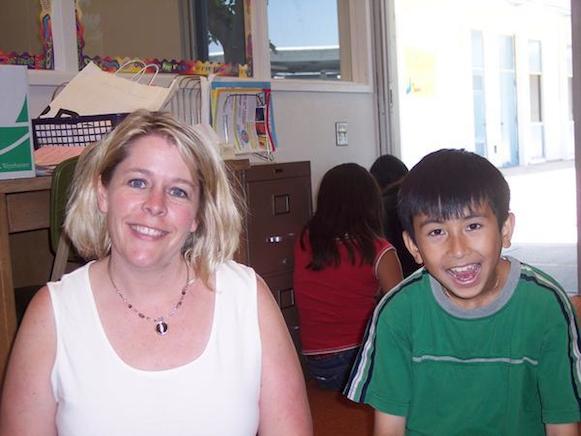 You see that kid up there? That’s me in fifth grade. That kid has absolutely no idea what’s ahead of him.

This post isn’t for 10-year old me because he wouldn’t understand any of this. He was more concerned about how to get girls to like him and how to be cool by putting his hands in his pocket with his thumbs hanging out.

So why did I use that picture? Probably because I look so adorable I thought it was featured image worthy.

Anyway, I published one of my most popular posts ever last July, 40 Things I Wish I Knew Sooner (The Compact Guide to Life,) in which I covered dozens of different topics including happiness, confidence, friendship, and tons of others.

Fast forward to today, I’m lucky enough to be living in the Philippines with several insightful entrepreneurs. They’re constantly dropping words of wisdom and knowledge bombs that make me wonder what they wish they knew sooner.

These are the smartest people I know and I’m always learning new things from them. Whether it’s related to business or life advice they’ve learned over the years, there’s tons of wisdom that can fall into the “I wish I knew that sooner!” bucket. Better late than never!

Although I haven’t personally asked them what they wish they knew sooner, I can share what I’ve learned from them that I could have used a lot earlier on in my life.

Hindsight is definitely 20/20 and there are plenty of things ahead of me that will become more apparent soon. Can’t wait to see what’s ahead!

Now on to you…

What are some things you recently discovered that you wish you had known sooner?

Share them in the comments and let’s start a discussion!