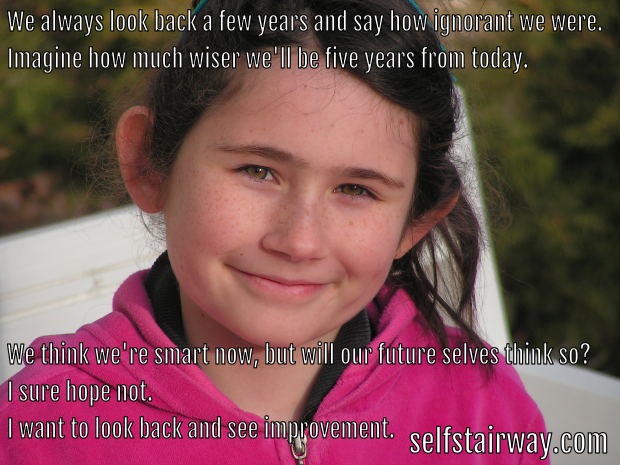 Life would have been very different if I had a future version of myself time-travel and give me all the secrets that I know now. No, not what my past-crush used to think, winning lottery numbers, or how to leverage other people’s secrets. I’m talking about valuable life advice and social “hacks” that were far from obvious.

These are things I wish I knew sooner and that most people don’t ever figure out.

Last month, my friends and I were hanging out and someone had brought his little cousin, an upcoming high school freshman. His cousin reminded me a lot of myself when I was his age just six years ago. Still trying to figure out life, socially awkward, unconfident in myself.

Then I thought about who I am now and all the ideas I now know. Ideas that would have blown my mind back then, for example, the fact that people aren’t worrying about other people 24/7 because they’re focused on themselves and carry the same insecurity we do. These are liberating realizations that took a lot of weight off of my shoulders because I used to constantly worry about trivial things.

So I suggested to my friends that we’d turn the upcoming high schooler into the “ultimate freshman” by telling him all the things we wish we had known when we were his age. Having a head start would be amazing and he seemed excited.

Of course, I didn’t expect him to internalize every bit of information because I doubt he’d understand the value of everything we were telling him–some things you just have to learn for yourself. But if he took at least just one, any one, he’d be much further than most people his age (further than people my age too.) We wrote everything down for him and I should have made a copy for myself because that list was gold and is worth looking at every day. In fact, everyone could be better if they had that list to consult every day.

This list is different from what we gave him. Many of these points I had brought up, but this has much more meat. This is the compact guide to life.

40 Things I Wish I Knew Sooner:

Free Gift: Download this article in PDF form and share with your friends, family, or whoever you think may benefit from this. You can save it on your phone and read whenever you need without Internet access. Convenient! 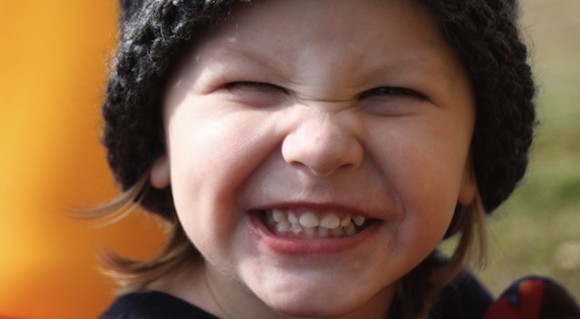