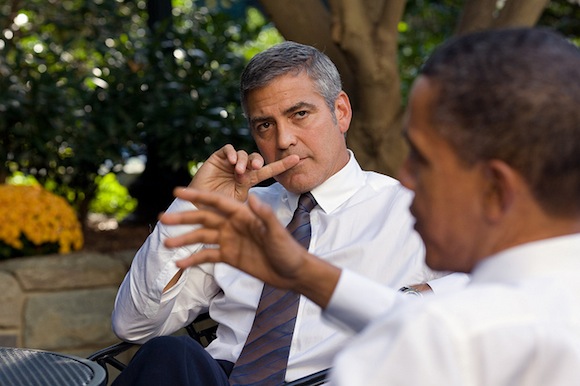 What is “The Halo Effect” and How Does It Affect Your First Impression?

How accurate do you think you are when it comes to assessing people’s characteristics? If you’re honest, you’d probably admit that you’re wrong more than 50% of the time.

Enter Edward Thorndike and his 1920 paper, “The Constant Error in Psychological Ratings,” leading to the coining of the halo effect. No, I’m not talking about video games. I’m talking about some sweet, sweet Psychology.

The halo effect is when our impression of someone is skewed by one positive trait, leading us to make generalizations about them as a whole. Thorndike found that ratings of one quality generally affected our perception of other characteristics as well, even if they were completely independent and unrelated to each other.

For example, think about personal attractiveness and height. If there were two people doing the same task, you’d guess the one who was more attractive is better at his job than the less attractive one, regardless of evidence. Of course, you wouldn’t be doing that consciously. There’s no “Huh, that one’s better looking. That must be the competent one!” It’s more subconscious than anything.

The effect isn’t limited to just physical traits. Imagine you see someone playing Tennis. If you saw a girl hit a solid forehand, you’d quickly assume she also has a great backhand, serve, and volley as well right? Or at least you would until you were proven wrong. 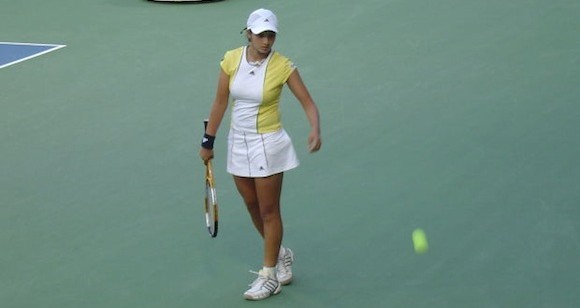 It makes sense to jump to conclusions because we only have a few details to go off of, but it also shows that first impressions are flawed. That Tennis player might have a horrible backhand and serve. Maybe she got lucky with that forehand and that’s all you saw. Who knows?

I’m living proof of that. My forehand is remarkable (or so I’ve been told,) but my serves and volleys are absolute messes. Seriously, you would not expect that if you sat and just saw me hit forehands all day long.

Think of a celebrity you really like. Actually, let’s just use George Clooney as an example.

Do you think he’s a good person in real life? Yes, you do. Even if you have no clue who he is aside from an actor, you’d guess he’s intelligent, friendly, and is a great parent.

I’m not saying he’s none of the above. I don’t know George Clooney in real life–I don’t even know if he’s a parent–so those are a lot of assumptions. He’s a good actor, but why am I naturally inclined to think he’s great as a whole?

So Why is the Effect Important?

Now that you’re aware of the halo effect, you can start using it to your advantage.

Knowing how to make a good first impression is vital. Impressions are everything and they may just be the difference between being approachable enough to make a great friend or making sure you’re alone forever.

In an ideal world, we’d be able to get along with everyone or we’d have enough time to sit down and really understand them. That’s not how life works. First impressions are often all we’ve got.

A lot of people are struggling with finding a job nowadays. How important do you think it is for them to leave a good first impression when job hunting? If you were a hiring manager and you had to choose between two similar candidates, you’d choose the one who left the best first impression. Either that or a coin-flip, but I highly doubt you’d do that.

Keeping in mind that the effect causes people to make assumptions based off of just a few things they know to be true, you can be sure to always hit on the right points.

I’ll be quite blunt. You can really evil with this, but I’m hoping you’re a good person who just has trouble getting others to see the “real you.” If you’re using this for manipulation then… Well, there’s nothing I can do about that.

How to Make a Good First Impression With The Halo Effect

Are you already aware of all the basics? Good handshake, Great posture, embracing eye contact (not too much or too little,) etc. All the usual basics. No? Well, here’s an article I wrote for Lifehack.org on the basics of the first impression.

Let’s take a look into areas fewer people talk about and implement what you learned about the halo effect. These are things most people are afraid of admitting, but they know it matters a lot. Best part is that they’re applicable to both a professional and social setting.

Do you remember elementary where kids always seem to have reputation? There were the popular kids, the nerds, and everyone else in between. That sort of hierarchy continued on in middle school and high school too, but elementary’s more fun to reflect on.

The popular kids had reputations that made everyone else think they were untouchable. They could do anything. They probably knew everything too, or at least that’s what we thought.

In the real world, it pays to have a decent reputation. That’s why it’s so much easier to get what you want when you have a connection. Your contact puts in a great word for you and suddenly you’ve already established a reputation. So whoever was told you’re a great person, they’ll begin to suppose you’re what they’re looking for.

Treat reputation-management like it’s your full-time job. Who do you think will leave a better first impression? Someone who I’ve never heard of before or someone that had been vouched by a person I already know and trust? The latter has the advantage because it’s as simple as thinking back and going “Yeah, that other guy was right. This person IS _____ and _____!”

Okay, maybe the unkempt look is part of your image or something. I’ll have to be straightforward and say the majority of the population will trust people who look like they’ve got themselves together more. This means clean-cut hair, good hygiene, and clothes that fit well.

Does this seem obvious? I don’t know if it is because a lot of people mess up here. I try my best to reserve judgment, but the natural instinct to prefer people who present themselves cleanly is strong.

If you got on a bus and you were of equal distance from two people, one covered in rags and one in a tuxedo, who would you choose to sit next to? I’d like to think that I wouldn’t care, but there’s no way I could say that with 100% honesty.

I’m not saying you should wear a suit everywhere you go, because context is everything. Instead, start making sure that everything you wear is well-maintained. I’m a huge fan of casual attire, but that doesn’t mean I wear jeans with 10 different holes in them.

Look good at all times and others will fill the blanks in their heads for you.

Seeing someone who hangs around people of influence makes you expect a few things, doesn’t it? This person is hanging out with a lot of girls? He must be a player. She’s with the athletic crowd? Oh, she must be into sports too. They go to parties every weekend. They must drink too.

If you want to have people think highly of you, start surrounding yourself with people who matter, people who others aspire to be. Not to say you should start forcing yourself into other social circles, but start being tactful when it comes to befriending others. Others will be inclined to think you’re of high value too when you are able to show social proof.

I’ve only mentioned the 80/20 Rule (or Pareto Principle) once before. Here’s an excerpt from an older article that shows examples of the rule in action:

“80% of interruptions in a workplace came from the same 20% of people.

80% of a problem could be solved by correcting 20% of the issue.

Start doing things efficiently and you can bring in more results to everything you do. Everyone loves efficiency, but not many know how it’s done.

Here are some more personal examples:

Efficiency isn’t something that is exactly visible to everyone, but trust me when I say this will drip onto everything else, especially the way others perceive you. 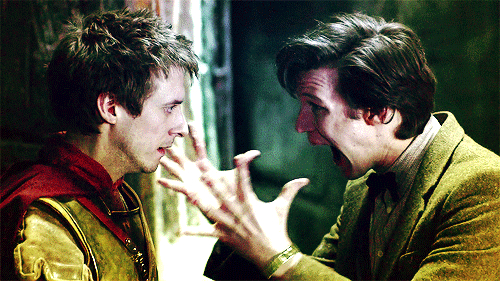 5. Show passion in the things you do and say.

People are attracted to those who are passionate. I’m not talking about dream jobs and waking up every morning with excitement. I’m talking about having enthusiasm and clear interest in… Anything.

When you’re talking to someone, it’s much better to be passionate than to be monotone. Someone who seems excited makes you conclude that they’re good at whatever they’re talking about. Why else would they be so passionate?

I stress this a lot and there’s a reason why I do. If I had to tally up the different emails I get asking for help, I’d be willing to bet that confidence is where most people struggle.

Who do you think leaves the best first impressions? People who are confident. Confidence gives you credibility and people will make assumptions about you. People will give you the benefit of the doubt and infer that you’re competent, even if you’re not.

I’ve written articles on confidence and charisma before. Hopefully you’ve read both.

I don’t want to be regurgitating what I’ve said before, so please read both articles above. But wait, there’s more! Okay, that sounded very “infomercial-y.”

I’ve said this a few times and I’ll say it again. Confidence is a huge and ambitious subject to be tackling. Even if you’ve read the two articles above and several others from the internet, there’d still be so much to learn. 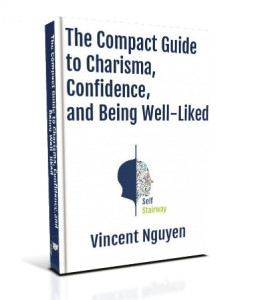 I’m doing my best to tackle confidence in an eBook, The Compact Guide to Charisma, Confidence, and Being Well-Liked. In the book, I talk about stories from my own experiences when I struggled with confidence, case studies, and so much more.

The best part is I’ll be literally giving it away for free to anyone who wants it.

The only “catch” is that you have to be a part of my community to get it. How do you join it? Well, you’re already in it. The next step is to become an official member (it’s free.)

Members get more than just the book. You’ll get weekly quick tips on anything ranging from how to get anything you want to turning off your inner critic, new articles straight to your inbox, and some other neat exclusive content.

Emails only go out once a week on Tuesdays so you won’t be overwhelmed. Don’t worry, you can even unsubscribe the moment you get the book if you really want. It’ll make me sad, but you could definitely do it!

Have I said enough? You can join below and get the book now.

“The Compact Guide to Charisma, Confidence, and Being Well-Liked”